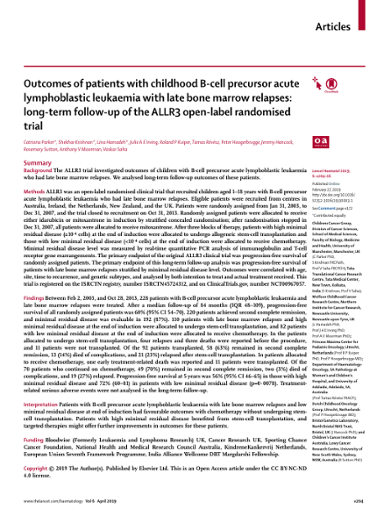 All Paterson Institute for Cancer Research